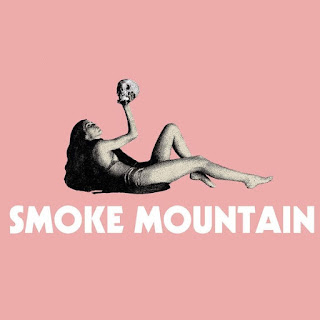 The Florida enigma cult that is Switchblade Cheetah has spawned another project; a new Doom band called Smoke Mountain and this is their first ep. Upon listening, Smoke Mountain has an immediately otherworldly quality led by Sarah Pitt’s vocal; which is at once possessed and androgynous within the frame of a timeless, powerful, guitar/drum based sound.

What I like straight away is the early Earth like quality to the guitar sound coupled with a seductive bleakness that resonates throughout. The guitar demonstrates precise repetition to the point where any change in chord structure or pace has massive impact. This also allows for effective, lengthy instrumental passages to occur between verses.The minimal set up of drums, guitar and vocals creates space where the bleakness shifts suddenly into large expanses of sound. This causes exciting dynamics across Smoke Mountain's three tracks.

Smoke Mountain at times demonstrate a stripped down quality similar to that of Black Flag in their My War/Slip it In era. The band seems to simultaneously exist across several decades. I believe that this pushes the recording into a forward thinking territory that has real potential to grow into something amazing. I wonder what is to come from Smoke Mountain? Looking forward to it. 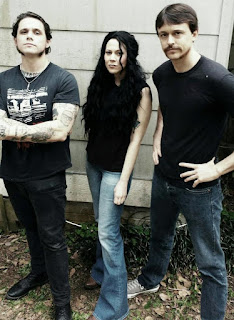